A Mother’s Memoir and a Vision for Hope 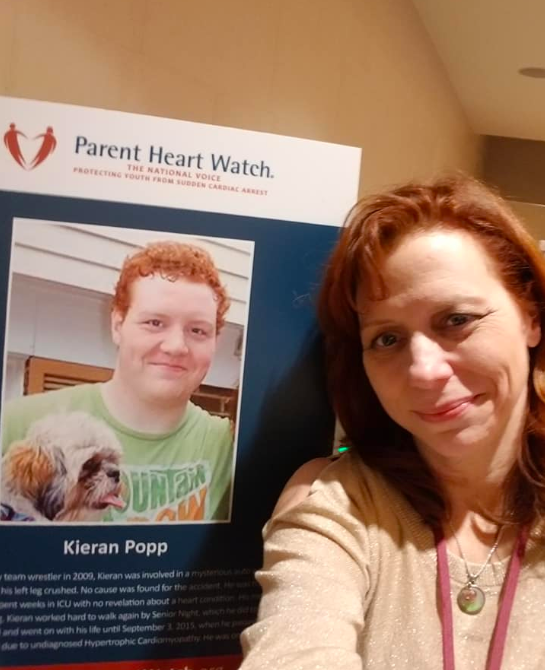 KAP for the Heart was inspired by my personal story. On September 3, 2015 at 6:45 am I walked into my son Kieran’s room and found him hunched over next to his bed. I thought he had another narcoleptic episode, since he was diagnosed with narcolepsy at the age of 19. I was so wrong…not in a million years would I have imagined that my only child was gone…I did not remember much about CPR, which 911 had instructed me to do, I was in shock and disbelief.

When the autopsy came in he was diagnosed with Hypertropic Cardiomyopathy, a condition in which the heart is enlarged and has difficulty with circulating the blood. He had suffered sudden cardiac arrest sometime between 1:30 am and 6:00 am. The toughest part of this story is that Kieran was an athlete in high school, he was the varsity heavyweight wrestler his senior year. He had regular physicals and the condition was not diagnosed.

On Christmas Day 2009, Kieran was involved in a serious auto accident where he went off the road and went into a tree. Our car was totaled and he was trapped inside the car for at least two hours. He was Careflighted to Miami Valley Hospital where he spent his 18th birthday in ICU and learned that would not be able to finish his senior year of wrestling, but that did not stop him. The day after he was released from the hospital he was determined to go to the wrestling meet that he was slated to compete in. He went to every practice and worked on his rehab when his teammates were wrestling and would help the team any way he could. He was determined to walk across the mat for senior night and when the Athletic Director and his Coach were getting ready to push his wheelchair on the mat. He said, “No I am going to walk.” Both sides of the gym, Northmont High School and Butler High School, stood up and cheered him on. He was determined to get better.

There was never a cause for the accident found at the time. Kieran complained for months that he was extremely tired but all the doctors said that it was normal. An echo cardiogram was never run on his heart. He had one EKG that showed nothing was wrong. Kieran would go to the doctor when he was sick. He had visited the Cardiologist just a few months before he passed away. His condition was not diagnosed in his medical records. Had I known then  that he had heart disease I would have had taken the necessary steps for him to receive the proper treatment.

After Kieran passed away I learned that he had been having chest pains but he wrote it off as anxiety. He had difficulties with sleeping and exhaustion for years, but especially the last month of his life. Just a couple days before he passed away he told me that he was going to follow up with the Cardiologist.  He never got the chance.

KAP for the Heart is dedicated to bringing awareness about heart health and heart conditions in youths and young adults, which in turn will reduce the rate of sudden cardiac arrest.

EACH DAY 26 CHILDREN EXPERENCE SUDDEN CARDIAC ARREST WITH ONLY A 5% SURVIVAL RATE.

KAP for the Heart

“I always had wings but I wasn’t ready to fly”

KAP For the Heart is dedicated to bringing awareness about the importance of heart health in youth and young adults.

KAP For The Heart is social
Search
Recent posts 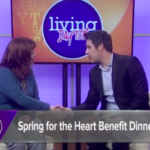 Are You Ready For Our Annual Spring Spring for the Heart Benefit Dinner?
March 20, 2019 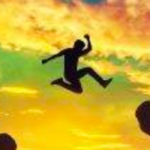